All posts by Audrey Gilbert 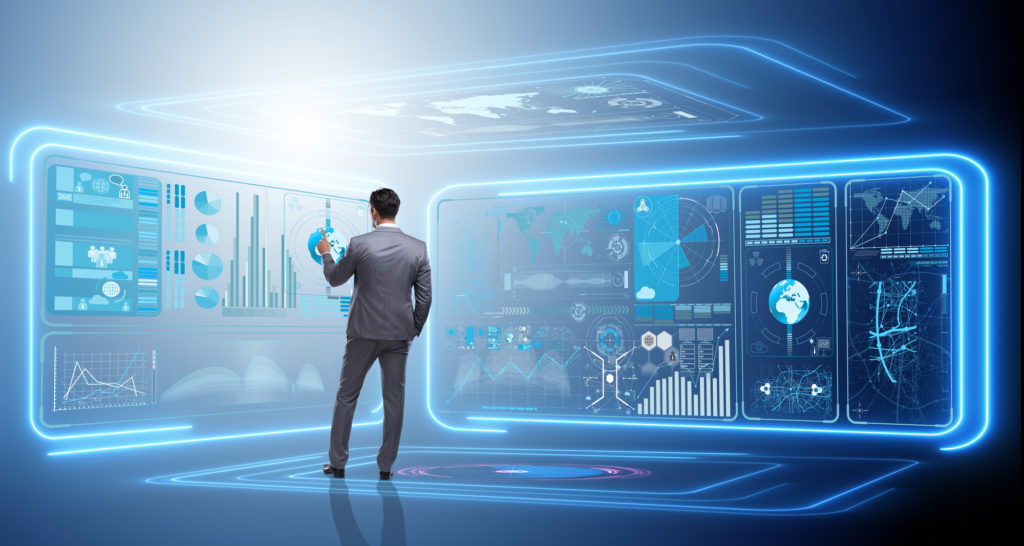 END_OF_DOCUMENT_TOKEN_TO_BE_REPLACED

More than ten years ago, residents of the Sicilian village of Canneto di Caronia, Italy, had to deal with numerous mysterious fires. Without any explanation, the locals witnessed the spontaneous combustion of mattresses, beds, cars, refrigerators and even cell phones.

At the time, the episodes attracted the attention of geologists, physicists and volcanologists. However, none of the professionals could provide a scientific explanation for the bizarre phenomena.

Naturally, residents have begun to rely on theories that are a little out of logic. Some even sought religious justifications, blaming poltergeists and other demonic forces. 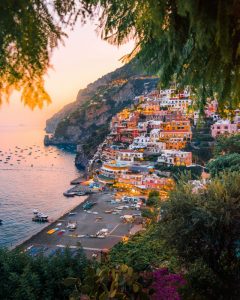 It all started in January 2004, when, for no apparent reason, household appliances, including a stove and a vacuum, started to catch on fire. In order to try to stop the fires, the local electric company cut the power supply. The attitude, however, was in vain.

Consequently, the village was evacuated. Without the presence of the residents, the government launched an investigation. The act didn’t work either. Experts and authorities were unable to discover what caused the fires and the problem persisted.

Even with the arrival of volcanologists from the National Institute of Geophysics and Volcanology and a team of specialists from the Italian Navy, the flames continued to appear. Months passed and, as the village was empty, the fires gave a truce. However, when the villagers returned, the flames broke out again.

Basically, the villagers had to learn to live with the inexplicable problem. As if the fires weren’t enough, other events started to terrify the places. Pipes began to spurt water, mirrors were shattered into pieces, and an entire eggplant plantation was compromised.

In the meantime, there were also reports of air conditioners spontaneously melting, car windows imploding, hard drives erasing, and automatic gates in some homes began to randomly open and close. Also, many animals died.

The group relentlessly searched the entire area. Even so, the results were inconclusive. In 2007, an Italian newspaper published a report by the Department of Civil Protection. According to the document, the fires were caused by ‘aliens’, as the outbreaks were caused ‘by electromagnetic emissions whose power varied between 12 and 15 gigawatts. The investigation was closed a year later.

In the absence of tangible evidence, villagers reverted to belief in supernatural theories. Sicily’s health and safety adviser, Vittorio Alfieri, said in an interview that the fires were caused ‘by ‘an entity’ that ‘moves from one house to another’.

“A house on the ground floor caught fire and then the fire moved to a house nearby,” he explained.

As the fire did not cease, the sites were evacuated again. The countless theories still hang over the region today. And the reason remains unknown. There are those who believe that the fires were caused by a single resident, but no one has been able to prove it.